What Is YouXWallet? This Scam Takes Your Wallet!
0 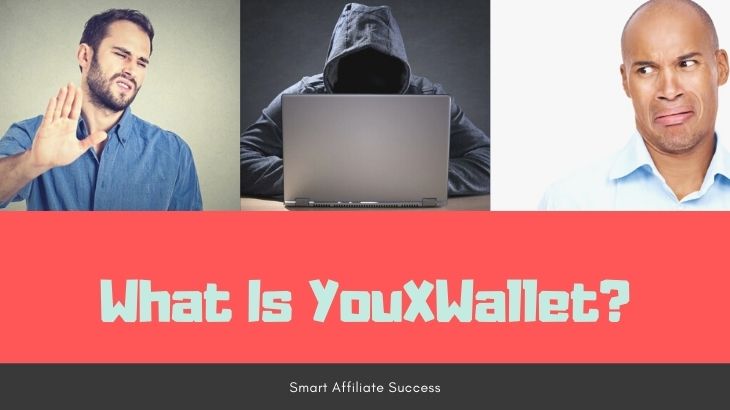 What Is YouXWallet? This Scam Takes Your Wallet!

Welcome to my YouXWallet review!

Do you want to know why cryptocurrency has this huge stigma behind it? It’s because it’s used by pyramid schemes and Ponzi schemes as a way to lure people into the program.

When the cryptocurrencies boomed a couple of years ago, people wanted to get into it as early as they could, hoping to turn a huge profit from their investments.

Sadly, these people are lured into programs that promise 1000000% ROI on their investments along with overly-hyped up claims of passive income.

Combine that with an industry that’s relatively unknown, you have the perfect recipe to create a Ponzi scheme.

Today, we’re taking a look at a company called YouXWallet, a company that took advantage of this opportunity.

Let me be completely transparent with you, I'm not associated with YouXWallet in any form.

Best For: NO ONE! 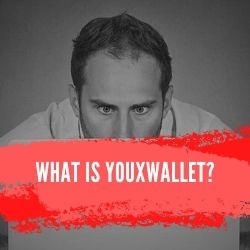 Summary:  YouXWallet is a cryptocurrency MLM program that doesn't try so hard to not look like a Ponzi scheme. In fact, it has all the makings of one. There's a lot of red flags we found, from the unknown owner to the recruitment incentives. Stay away from this program!

YouXWallet is a MLM company that markets a cryptocurrency investment program.

Right off the bat, YouXWallet doesn’t try hard to make itself look legitimate. At the very least, the site’s presentable but it’s not in English. It’s in Portuguese when you first log in, but you do get the option to switch languages. 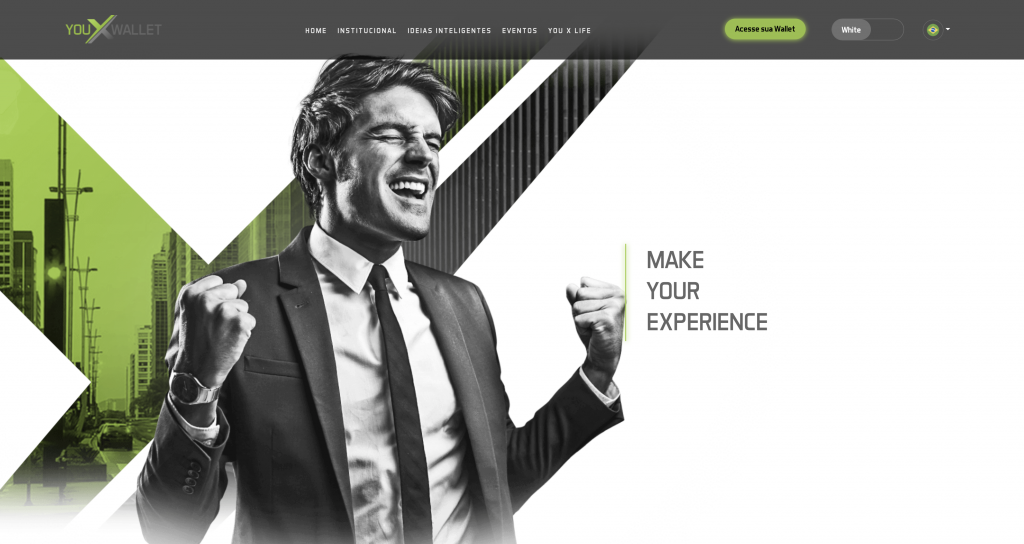 What Is YouXWallet - Landing Page

However it doesn’t work and even if you choose English as the option. It’ll revert back to Portuguese after you load.

There’s no information about who owns the company, but a quick domain research reveals the following:

They claim that the company is based out in Estonia, but their offices are in Portugal.

Because it’s a MLM company, we expect YouXWallet to have retail products or services, but apparently we were proven wrong.

What Is YouXWallet - Are These Products Or Services

There are no products or services sold here. YouXWallet offers a membership into their income opportunity where you earn by investing in their scheme and getting other people to do the same.

Their business model does not make sense whatsoever. And here’s why.

The money that’s coming in from new members are used to pay out the members on the highest tier. The funds then trickle down as much as it can. However the lowest tier will not be seeing a single cent, not until they get someone to recruit below them.

Even if there are investments being made (which there isn’t), they would need to have permissions from the financial regulators in the countries they operate on. It’s one thing to be registered with these regulators, and another thing to be authorized to carry out financial activities.

How To Make Money with YouXWallet?

How To Get Started with YouXWallet?

There’s a membership of $10, but it’s not mentioned if it’s a one-time fee or a recurring one.

YouXWallet’s main income opportunity is through its ROI commissions, which promise you a fixed 0.3% daily ROI from Monday to Friday.

Here are the tiers offered:

Members keep getting paid until they reach a total payout of 400%. Once that limit is reached, they’ll need to reinvest.

You get a commission when you recruit new members into the program. You get 10% of the investments they make.

The company will reward you with commissions when you recruit new members that make an investment.

For every personally recruited member, you will earn 10% of the investment that they made.

This is their form of passive income where you earn residual commissions from building a team. This follows a binary compensation structure where members are placed on your left and right leg, and their members are placed subsequently below.

You can earn as much as $20000 per day with their structure.

This one follows 10 levels, with your members placed under you, and their members placed subsequently below them. This follows a commission percentage of 2.5% at the first level, all the way to 0.1% at the 10th level.

One red flag here is that there’s no information on who the owners are. Obviously, any legitimate business will want to be transparent about who runs the company as a form of building trust and rapport within consumers.

The fact that they don’t have any information on who owns the company means that they don’t want to be liable for anything illegal they’re about to do. This brings me to my next point…

The way their compensation plan is set out makes it look like a pyramid scheme. According to the FTC and SEC’s guidelines on spotting pyramid schemes, one of the biggest red flags is its major focus on recruitment incentives. You may check out their infographics right below:

This means that there’s no other way to generate profits from the company other than to recruit people and have them invest. Ultimately, this makes them a pyramid scheme.

#3 No Authorizations To Carry Out Investments

As mentioned earlier, they promise that you get ROI’s based on your investment. But they are not permitted to do so by any financial regulatory committee.

You’d have to have special permissions or authorizations to carry out these activities. This means that they’re liable for securities fraud if they get caught, and people who’re promoting this programs also become liable.

There’s nothing to like about this program. It would be wrong to even praise this program for something they don’t deserve.

YouXWallet is definitely not legitimate as far as we’re concerned. They’ve got all the makings of a pyramid scheme if we were just to base it on the FTC and SEC guidelines.