What Is TronChain? Another Ponzi Scheme Clone!
0 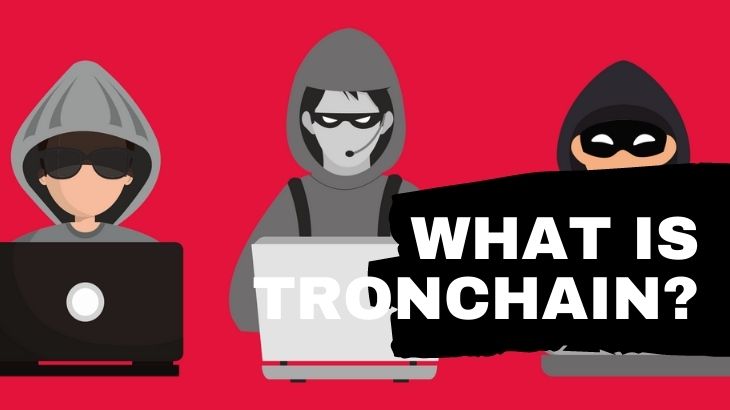 What Is TronChain? Another Ponzi Scheme Clone!

Welcome to my TronChain review!

Cryptocurrency, as a whole, has boomed over the past few years. It started out when Bitcoin, the world’s #1 cryptocurrency, spiked so much in value that it was too hard to turn down an opportunity.

However, it also paved the way for suspicious schemes to operate and get gullible people into thinking that they’re investing in cryptocurrency when the company’s nothing more than a pyramid scheme.

Today, we’re looking at TronChain, one of the most notorious Ponzi reboots we’ve ever had the chance of reviewing.

Let me be completely transparent with you, I'm not associated with TronChain in any form.

Instead, I'm here to reveal what this company is all about... 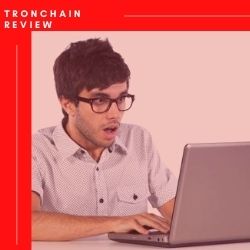 Summary:  TronChain is a cryptocurrency MLM developed by Andreas Kartrud. This is nothing more than a clone of his defunct Ponzi called EtherChain. The only difference was its use of cryptocurrency.

Quick Navigation
TronChain Review Summary
What is TronChain?
How To Make Money with TronChain?
TronChain Ugly Truths Revealed!
What I Like About TronChain?
Is TronChain a Scam?
How I Make a Living Online?

TronChain is a MLM or multi-level marketing company that operates in the cryptocurrency niche. However, the company’s nothing more than a reboot of another Ponzi scheme called EtherChain. 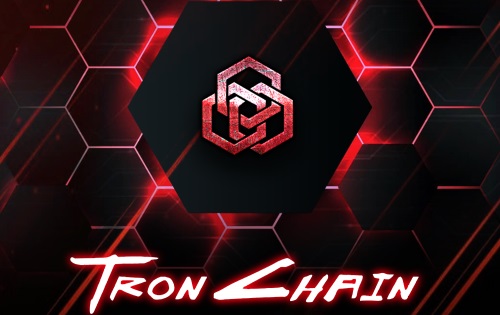 What Is TronChain - Landing Page

TronChain is built and operates the same way as EtherChain, with the difference being that the TronChain operates in Tron Cryptocurrency and EtherChain with Ether. Now it’s worth mentioning that Tron and Ether are two legitimate cryptocurrencies, and that they have value outside of the market.

The founder of TronChain is none other than Andreas Kartrud, a notorious scammer who’s been involved in so many Ponzi schemes. EtherChain happens to be his latest one over the last few years.

Just to give you an idea of how bad he is, here’s a short list of the schemes that he’s concocted over the years:

TronChain also goes by another name called Trx Chain, which showed up on DapRadder as another website that went by the same name. The website works like TronChain, but we have yet to confirm if they are one and the same.

TronChain’s domain name was registered on July 2020, so they’re only a few months old as of this writing.

TronChain’s marketing videos can be found on Kartrud’s personal YouTube Channel. In one of the latest videos, Kartrud identifies himself as the creator.

TronChain doesn’t offer any retail products or services in its MLM compensation plan. The only thing they have to offer is the opportunity to invest in the company.

TronChain is a clone of EtherChain, and we can assume that EtherChain has collapsed given this new iteration. 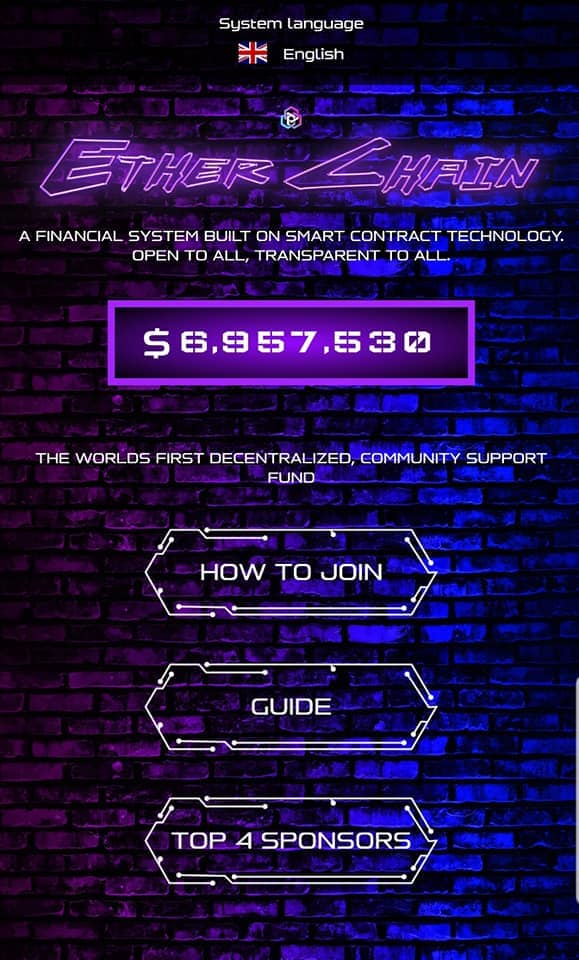 This should be a cause for concern for TronChain members because EtherChain was only a few months old before it kicked the bbubcket.

They also use the same website template and smart contract script as EtherChain. They only used Tron as their cryptocurrency instead of Ethereum.

In theory, Kartrud could simply replace Tron with any other cryptocurrency to reboot the scheme all over again.

Once recruitment starts to fall through, the company will collapse. The source of income is only coming from investments made by members. There’s no proof that trading is done to generate any form of ROI, which is what they promise to their members.

How To Make Money with TronChain?

There’s only one way to make money from TronChain and that’s to invest in the program. You get a promised ROI on top of the recruitment commissions you make.

However, your commission from recruiting is based off of how much money your members invest into the company.

How To Get Started with TronChain?

It’s free to join TronChain. However, you need to make a minimum investment of 100 TRX ($2.83 as of this writing) to take part in their compensation plan.

TronChain’s members invest in the Tron cryptocurrency, TRX, on the promise of a 301% ROI.

So your $2.83 investment triples after the following:

Once this investment has been paid out, members can reinvest the money back or more to continue earning.

Their matching bonus pays out via unilevel compensation structure. This places your recruit at your first level, and their recruits at the second level. and this goes on to infinite levels.

This bonus is paidi out via percentage of withdrawal requests made per level:

You have to recruit 15 members to build up the unilevel team.

5% of the daily company-wide investment is taken by TronChain and is placed on to the Top Referrer Pool.

10% of the collected pool is paid out to TronChain’s most active recruiters every 24 hours. What happens to 90% of the pool is not disclosed.

#1 Clone Of A Pyramid Scheme

As I mentioned earlier, this is nothing more than a clone of another Ponzi scheme. The reason why this works is that scammers found out that building schemes on a blockchain are a goldmine.

They create many websites, with different names but with the same function, and share it to unsuspecting victims. Whichever site generates more income first, they’ll drain it and fund the other website.

The reason why we also call this a pyramid scheme is that it doesn’t generate any income other than cycling through member investments. When the investments stop coming in, the money stops flowing too.

#2 Owner Is Involved With Other Schemes

It’s too obvious that this program is a Pyramid scheme simply because of the owner’s previous involvement with a few nefarious ones.

TronChain makes you believe that the program is running on a smart contract. As long as there’s money in the balance, users can think they’ll be paid whenever they withdraw. They also think that the admin can only drain the funds at once.

This is a lie. A smart contract can have a code that allows the creator or anyone who was the assigned address to withdraw all funds in the contract.

This is why smart contracts are audited before they’re declared safe. During the auditing process, programmers check for codes that allow them to determine if there are bugs or problems that counteract the objective of the DAPP.

TronChain’s smart contracts have not been audited and they’re listed as high-risk investment on DappRadar.

This is a pyramid scheme. There’s nothing to like about the program.

TronChain is a clone of a pyramid scheme that went under months before this company was created. We have enough reason to believe that the only difference between TronChain and its predecessor was the cryptocurrency used.

This program is not meant for anyone because it’s just one big pyramid scheme. When recruitment fails, the money stops coming in too.