Is Discover The Plan a Scam? Here's What You Don't Know!
0 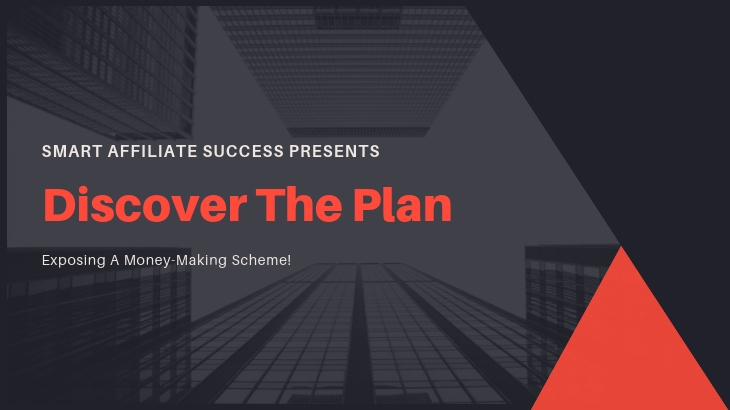 Is Discover The Plan a Scam? Here’s What You Don’t Know!

Welcome to my Discover The Plan review!

There's just something about programs like these that keep coming to my email and just wanting to be reviewed.

But this program's sales video is probably the most unique of them all, since it involves someone you least expect to be in a video.

This is Discover The Plan.

Let me be completely transparent with you, I'm not associated with Discover The Plan in any form.

Instead, I'm here to reveal what this scheme has up its sleeves and why it's not your run-of-the-mill program. 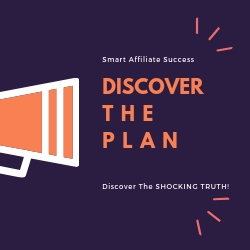 Summary:  Discover The Plan is another one of those money-making schemes that claims that you can make half a million dollars in a year, and all you have to do is sign-up, click a few buttons, and you're good to go. But there are several red flags that I want to raise in this review that prove that this program is nothing but a money-making scheme for its owners. First and foremost, the use of fake testimonials are constantly used to get people into the program. Secondly, they hide behind a fake owner to hide their real identities from authorities. Lastly, there's no mention of any details of how the program or system works.

What is Discover The Plan?

What if you ever landed on a site that shows you that you can make money so easily that even an 8-year old kid can do it? 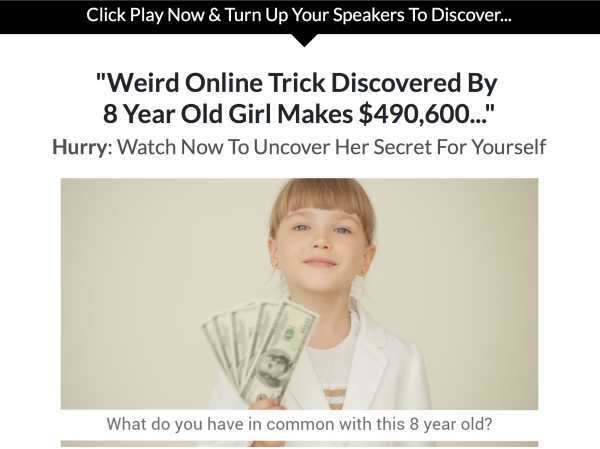 And believe it or not, they actually have an 8-year old showing off wads of cash in their sales video.

Ron Porter promises to let you in on his little secret where you simply sign-up, click a few buttons, and start earning right away.

It’s a very lucrative secret that he only charges you a few bucks to get access to a unlimited passive income system.

Inside Discover The Plan

As generous as the program might be, you’ll find that the system that Discover The Plan promises you is nothing but a load of BS.

On their website, they only tell you how much money you can make without going into the details of how it’s actually done or what you need to do to make the money they are talking about.

This is a huge RED FLAG that tells me that there’s something going on with this program, and it’s not good.

I mean, if a program tells you that even an 8-year old kid can earn half a million dollars a year, wouldn’t you want to know how that’s even possible?

Are you going into affiliate marketing?

Are you building an e-commerce site or a dropshipping store?

Are you going into Forex Trading?

DTP doesn’t go into the full details on how their program works because there might not even be a system at all.

When you purchase into the system, you’re just buying something that you have no idea what it’s all about.

This is no different from scams that I’ve reviewed such as Ecom Cash Code or Ecom Cash Crusher.

This is not the first time that I’ve seen a scheme similar to that of Discover The Plan’s.

In fact, it’s quite a common scheme used by a lot of the scams that are making the rounds on the Internet today.

This is how their scheme works:

Their sales video only has three parts:

There’s just nothing about how the system works in any of their landing page or sales video.

What Can You Tell Me About The Compensation Plan?

As I mentioned earlier, how you actually earn money is never fully explained, let alone mentioned, in the site.

You basically go the website, listen to the sales spiel about how you can make tons of money, and then pay a certain fee to get started.

Then you just wait for them to introduce you to the system and start earning after a few clicks.

But that’s never going to happen.

What Will It Cost To Join Discover The Plan?

You’re going to pay an initial fee of $97 to get into Discover The Plan’s program, but from there you’ll be asked to purchase the upsells.

It’s unclear as to how much these upsells will cost you, but based on previous reviews, these will cost you hundreds, if not thousands, of dollars.

Who's Discover The Plan For?

Discover The Plan has proven itself to be an absolute scam, and I wouldn’t recommend this to anyone.

Heck, I wouldn’t even recommend anyone to check out their landing page at all. Those are 3-minutes of your life you’re never getting back.

There’s nothing uglier than having no product or program to sell.

For the price of $97, you’re goaded into thinking that you’re buying into a million-dollar system that’s going to get you out of being broke.

But Discover The Plan does not have any program or product, digital or otherwise, to show for.

You’re not getting anything once you hand over the $97!

And just like most scams that I’ve reviewed, DTP’s testimonials are as fake as they can get. 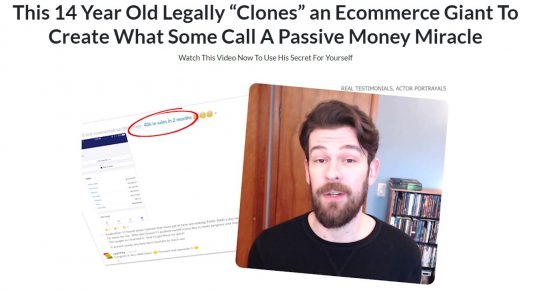 This dude right here claims that he stumbled across DTP when he was looking for ways to make money online, and now he’s raking in the cash.

What you don’t know is that this dude is nothing more than a paid actor from a site called Fiverr. 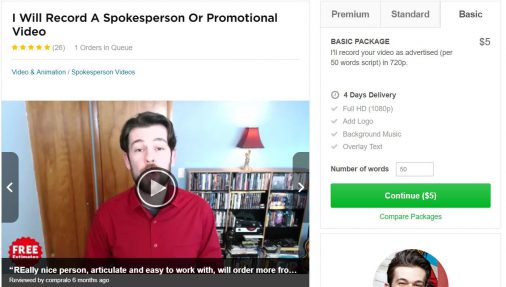 These actors will simply go in front of a green screen, or read off a script from probably their customer, and then proceed to tell you that the program that they joined made them successful and tons of money.

What about the girl in their video?

I don’t really know who the little girl holding the wad of cash is, but I’m pretty sure that she’s probably related to someone who made Discover The Plan.

Otherwise, what kind of parent would allow their kids to be used for advertisement for scams, right?

Ron Porter is probably just a nickname or pen name to hide the real name or the owner of the company running this program.

After all, scams don’t really divulge their actual information because they don’t want to be caught by the law.

Once these programs are exposed by sites like ours, then they’ll shut down the site, rebrand everything, and relaunch.

The program is nothing but a scam, and there’s nothing worth positive mentioning about it.

The only thing that makes DTP different from any other scam is that they used someone else’s child to market their products.

Is Discover The Plan a Scam?

Yes, it’s safe to conclude that Discover The Plan is a possible scam and yes it’s safe to say that there’s nothing legitimate going on with their program or company.

The use of fake testimonials and hiding behind a fake owner with no product to show for are three RED FLAGS of a scam.