Tellwut Review - It's A Survey Site Unlike Any Other
0 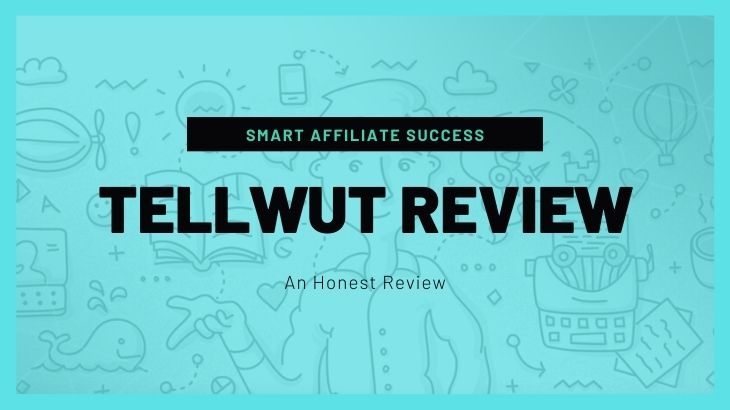 Tellwut Review – It’s A Survey Site Unlike Any Other

Welcome to my Tellwut review!

Survey sites are dime-a-dozen, but they’re about as unique as every other site we review. They may have the same business model, but their structure is going to be built differently.

This is also attributed to how survey programs are run, and who runs them. For example, a survey company powered by a market research company will have entirely different features than a survey company that makes its own surveys.

Let me be completely transparent with you, I'm not associated with Tellwut in any form.

Instead, I'm here to reveal what makes this survey site unique...

Best For:  People who love to make and do surveys 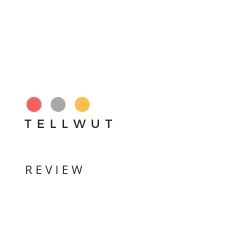 Summary:  Come check out this Tellwut review. It's a unique survey site because it allows you to make your own surveys and you get paid for doing so. However, there's hardly any income potential here because there's no cash out option. You can change out to gift cards, but that's about it. 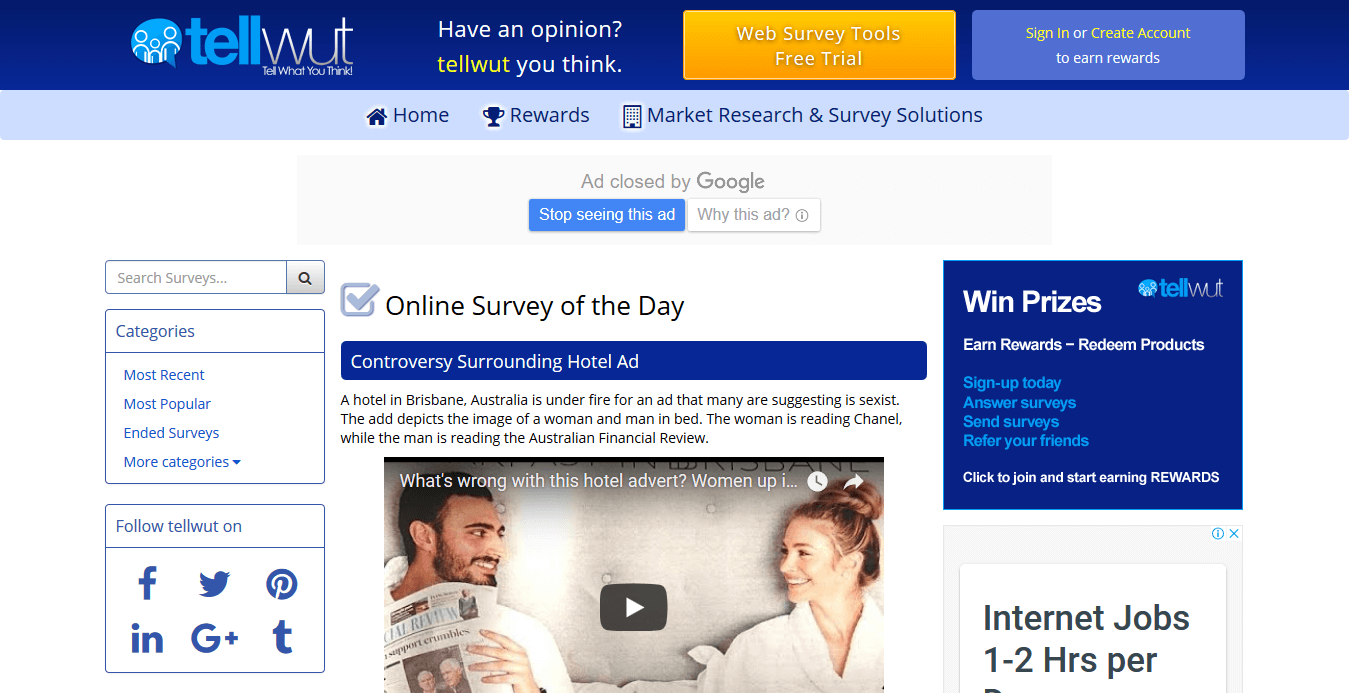 The “WUT” in Tellwut stands for What U Think, which is kind of like a millennial thing to say. Just like most market research companies, they have their own clients which need surveys done. They also have other ways to provide surveys, which is the core feature of Tellwut.

Tellwut Corporation has been around since 2010, and they created Tellwut, the survey program the same time.

Tellwut’s concept is fairly simple and familiar. You take part in surveys and other parts of their program, and get rewarded.

As of this writing, US and Canada residents are allowed to join the program.

You only need to click on Create an Account at the upper right portion of the site, and fill in the necessary information.

There are different ways for you to earn from their program, and that is through:

Answering Surveys From Other Members

Tellwut is unique in a sense that it pays you to take surveys from other members. All members are allowed to create surveys, and these are usually short so it takes a few minutes to complete them.

The surveys can be about any topic, and isn’t limited in terms of how many you can take in a day.

Creating Your Own Surveys

You can also create your own surveys in Tellwut. If your survey gets approved, you also get paid. You can create surveys based on polls, include small videos, and even images as long as it follows the company’s TOS.

But unlike answering surveys, you’re limited to making your own surveys to two per week (approved surveys).

External surveys are surveys not made by Tellwut or its members. These come from other organizations and companies that Tellwut is working with.

These will be longer and will pay out more. These surveys are sent out via invitations through your email or you can access them through your member dashboard.

This is your bread-and-butter source of income from Tellwut.

You can interact with members to make some extra cash, but it’s not going to be that much. Tellwut is a community of survey enthusiasts, and you can mingle with other people who think like you.

This may be a great idea to promote your own polls, get access to other surveys, and so on.

Tellwut’s referral system rewards you for signing up a friend. You get 25 points when you recruit something into the program. This is about $0.06.

How Do You Get Paid?

You get awarded in the form of points, which you get from answering surveys and the other tasks listed above.

On average, surveys are worth about 5 to 15 points, while external surveys can go as much as 2000 points.

Creating surveys can earn you 10 to 20 points.

Rewards are handed out and fulfilled within 10 to 15 business days after redeeming them. Shipping times also come into play. Electronic gift cards are available directly and emailed to you.

Tellwut is meant for people who love taking surveys and who love making them at the same time.

#1 No Cash Out Option

One thing that really sucks about Tellwut is that there’s no cash out option. So right off the bat, there’s no income potential here.

You can use the gift cards to save up on online purchase, but that’s about it.

And this isn’t something uncommon as well. We’ve reviewed quite a number of survey sites that work the same way as Tellwut and will not give out cash rewards.

#2 Only Open To US and Canada Residents

At this time of writing, Tellwut is only available to US and Canada residents. This is not that bad and I wouldn’t count it against them, but they are limiting themselves in terms of how many people actually want to join this program.

There’s a lot of surveys available at any given time, and that’s because of the fact that members can create surveys for other members to answer.

The points are relatively small, but you make up for it in volume.

You can redeem rewards for as low as $10. Now, this isn’t the lowest we’ve seen as we also found survey sites that let you cash out for as little as $5.

But hey, anything’s better than cashing out at $25!

Tellwut is legitimate as far as we’re concerned. We just can’t recommend it to anyone looking for a decent source of income.

Tellwut is not meant for people looking to earn cash online or doing surveys.

If you still want to give this a shot, feel free to do so.