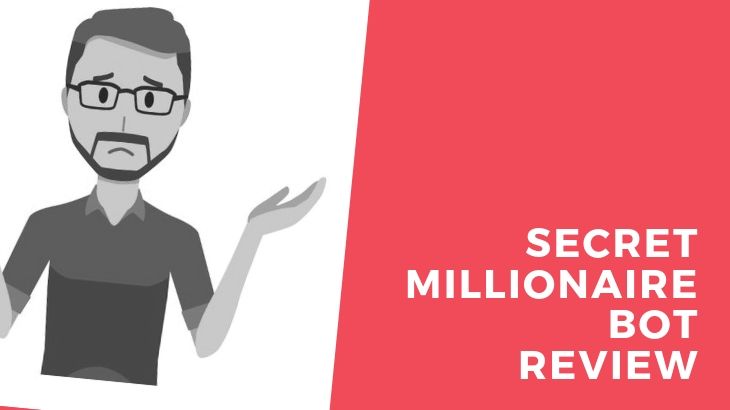 Over the weekend, I opened my dummy email again to see if there were new programs for me to review.

And it just so happens that there was one in my Spam inbox that caught my attention simply because of its name.

This review is for Secret Millionaire Bot!

Let me be completely transparent with you, I'm not associated with Secret Millionaire Bot in any form.

Instead, I'm here to reveal what's up with this program and what scheme it's trying to market. 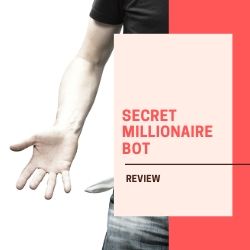 Summary:  Secret Millionaire Bot is an affiliate marketing program that sells you an automated bot designed to help you earn thousands of dollars per day without lifting a finger. But we all know that's never going to happen. The program is nothing but a scam that tries to get new marketers' cash and doesn't provide you with anything of value. On top of having fake owners and fake testimonials, you're not going to get the product that they advertised!

What is Secret Millionaire Bot?

Secret Millionaire Bot is a program that claims you can earn $2,479 per day using a bot that will do everything for you.

However, there are a lot of red flags that came up in this review, and I’ll explain why this program is not as legitimate as you think.

On their landing page, you’ll find a sales video supposedly delivered by Charles Allen along with his “successful” customers delivering testimonials about the program.

The sales video does nothing but to hype up the possibility of making thousands of dollars per day for a small investment of $37.

The program, however, is nothing close to what the sales video claims it to be.

Instead of getting a software, you’re getting a generic training module on making money with affiliate marketing.

Again, affiliate marketing is a legitimate business model and you can make a lot of money through commissions.

You can also earn a full-time income through affiliate marketing, but it takes time to get to that level.

As I mentioned earlier, the automated system is one of the biggest red flags on this program because it’s sold as the main product.

According to Charles, you’re going to use a fully-automated bot that runs and gets you money from commissions.

Now, I don’t know how that’s even supposed to work because in rea life, a system like that wouldn’t be sustainable in the long run. 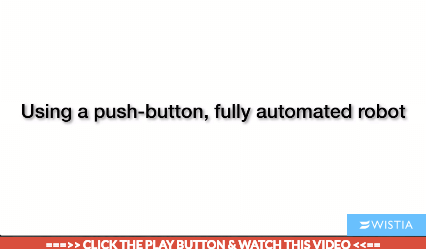 Because affiliate marketing relies heavily on products, there’s not a single software (that’s legitimate) in the market today that can help you pinpoint the best products with the highest commissions.

Even if there was a legitimate system that can run and make you money every day, it doesn’t sit well with me because if the system disappears, your income stream disappears too.

The Truth About Secret Millionaire Bot!

The truth is simple.

You can’t make money with Secret Millionaire Bot or any of its systems.

You just can’t run a program and earn a thousand dollars in commissions.

All the Secret Millionaire Bot does is to make its owner rich.

There’s nothing more to it.

The product he sells you for $37 can easily be found for free online.

In fact, here’s a FREE step-by-step guide on affiliate marketing that’s legitimate and doesn’t require you to sign up for anything.

Who's Secret Millionaire Bot For?

The program does nothing for you or anyone.

#1 – Not Featured In Any News Networks!

On their landing page, you’ll notice that there are logos of news networks like CNN and Huffington Post.

This will make you think that the program has been featured on media and to add to their credibility.

News Networks That Don't Even Show This Program!

But when you try to look for articles about the site, you won’t find anything.

That’s because these news networks haven’t written ANYTHING about them at all.

In fact, I’m pretty sure it’s illegal to use the logos of these networks without their permission too.

You’d think that you’re only going to pay $37 for the program, but that’s just the start.

Once you fork over the money, you’ll find that there are various upsells waiting for you. 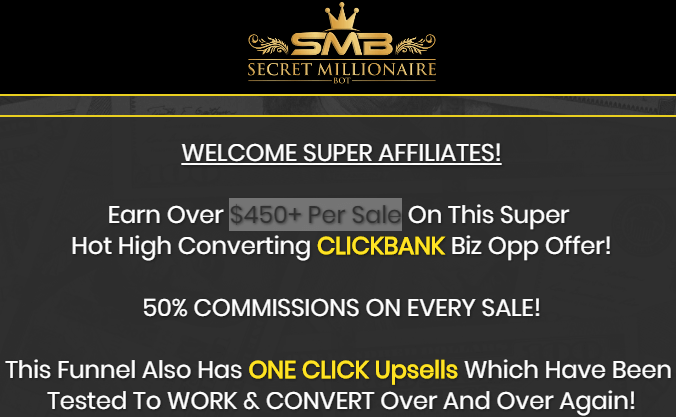 These upsells cost as much as $450 per sale.

What makes this annoying is that these upsells aren’t anywhere on the landing page, so that’s quite misleading.

#3 – Charles Allen Does Not Exist!

Another red flag here is Charles Allen does not exist at all.

In fact, you’ll only see his name on the video but he’s not referenced anywhere else on the site.

If you do a Google Search, you won’t find any other information about Charles Allen apart from being connected to this program.

This basically means that the real owners of the site are hiding their true identities and they want to stay anonymous for as long as possible.

There’s also no way to contact the real owners as well, so you’re basically on your own.

The sales video contains testimonials from people who apparently succeeded in the program, but right off the bat, I recognized these folks anywhere.

And that’s because these guys are from a site called Fiverr, a content marketplace where you can hire people to create content for you. And this includes video testimonials. 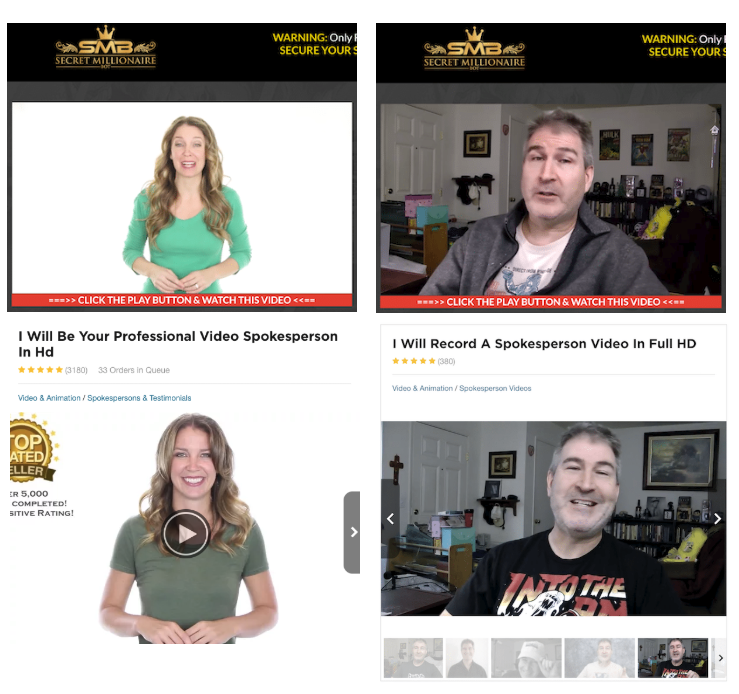 In my opinion, they use this underhanded tactic to add credibility to their program.

You’ll also find written testimonials about the program on their landing page, but I don’t think that these are from real persons as well.

Everything about the program is shady and suspect, so I don’t think there’s anything to like here.

Is Secret MIllionaire Bot a Scam?

I think I have enough evidence to conclude that Secret Millionaire Bot is a scam.

A fake owner using fake testimonials and selling something completely far from what’s being advertised? Nothing legitimate going on here.

These are all the red flags that came up during this review, and what’s sad here is it’s just going to be a vicious cycle.

When the site has been exposed enough, it will shut down, rebrand, and start over.