What Is Allbit Trade? Another Russian Crypto Ponzi Scheme Exposed?!
0 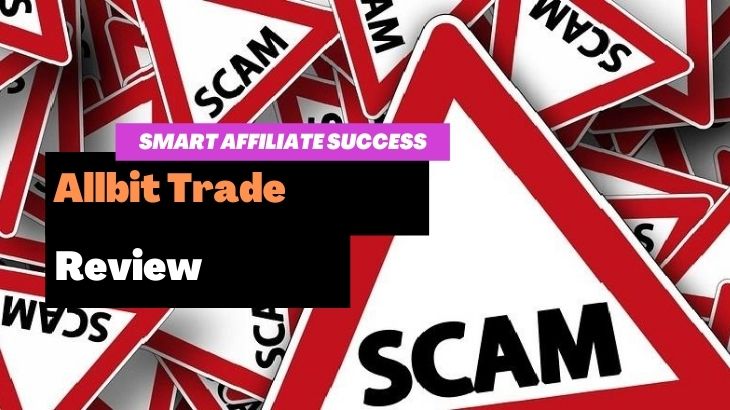 Welcome to my Allbit Trading review!

The cryptocurrency boom heading into 2021 was nothing short of surprising. Bitcoin and other cryptocurrencies all went so high that people were just buying and selling at an extraordinary rate.

For people who aren’t familiar with the way cryptocurrency works, they’re forced to go look for companies that can help them with that. Unfortunately, there are a lot of Ponzi schemes out there that prey on these people.

One of these Ponzi schemes is called Allbit Trade.

Let me be completely transparent with you, I'm not associated with Allbit Trade in any form.

Summary:  Allbit Trade is a cryptocurrency investment Ponzi scheme that appears to come out of Russia. There's nothing legitimate about this program and the red flags are all there. We also believe this is part of a network of Ponzi schemes.

Allbit Trade is a MLM or multi-level marketing company that operates in the cryptocurrency investment niche. Unfortunately, there’s nothing legitimate going on around here. 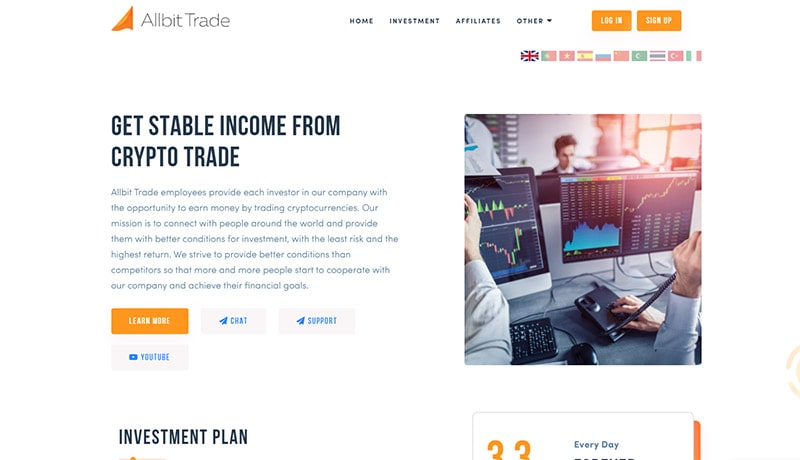 What Is Allbit Trade - Landing Page

We have not been able to dig up any information about who owns or runs the company. There’s no name attached to this company.

As for their domain name info, it was registered on April 12th 2020 under a private registration.

They also have a UK incorporation to make themselves look legitimate, but for the sake of this article, it’s just a form of pseudo-compliance. They were incorporated in July of 2020.

In the MLM industry, a UK incorporation is useless because it’s cheap and unregulated.

On their landing page, we did notice something weird when they used the currency Russian Ruble for their investment payouts. 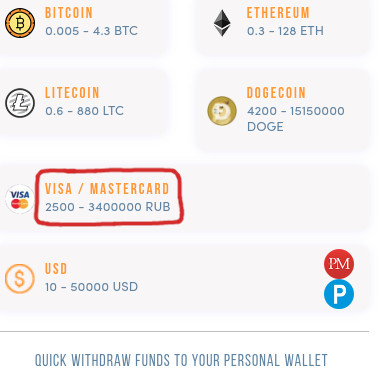 What Is Allbit Trade - Russian Currency

We recently reviewed Sincere Systems and they too had Russian texts on their site documents and their YouTube channel were in Russian. Sincere Systems also had a UK incorporation that’s just as useless too.

Are they part of a huge network of pyramid schemes that we’ve about to uncover? Who knows, right? I mean we did expose the influencer network scam last year.

As expected from a pyramid scheme, there are no retail products or services available here. You’re only here to take part in their income opportunity, which is investing. We also don’t consider their “investing” as a service and we’ll explain that below.

Why do we think Allbit Trade is a pyramid scheme. Well, for starters, their business model doesn’t make sense. And we’re not talking about the MLM industry itself. We’ve reviewed numerous MLM companies that were as legit as they could be and even recommended some of them to be great sources of income.

What we are referring to is Allbit Trade’s investment scheme. They claim that they are generating external revenue by crypto trading. External revenue refers to the money coming in to help sustain the business other than new member investment.

Unfortunately, there’s no proof that trading is done in any form to generate income. This leads us to believe that the only verifiable source of income for them is recruitment.

And this is where the problem comes in.

You see, when a company relies on recruitment income alone, that’s consider a red flag by regulatory agencies such as the FTC and its global counterparts. The FTC or Federal Trade Commission are tasked with monitoring businesses, including MLM companies. They even made out a simple guideline to help determine whether or not a MLM company is a pyramid scheme.

As you can see, Allbit Trade meets all of those guidelines listed and more.

Furthermore, Allbit Trade claims that they’re able to generate 3.3% ROI a day. So why do they even need other people to invest on it? They already have enough money to cycle through their own investments that they could easily become millionaires in a heartbeat.

As it stands, once recruitment has died down, the money will stop coming in too. This will force Allbit Trade owners to exit, meaning they’ll think of a way to restrict member withdrawals while cashing out on the funds generated by the scheme. This leaves all members with no ROI’s and the owners richer. They’ll exit, go into hiding for a bit, and rebrand the program.

How To Make Money with Allbit Trade?

There are supposedly two ways to make money with Allbit Trade.

How To Get Started with Allbit Trade?

If you do want to become a member of Allbit Trade (please don’t), then you’ll be required to invest in some form of cryptocurrency they offer. 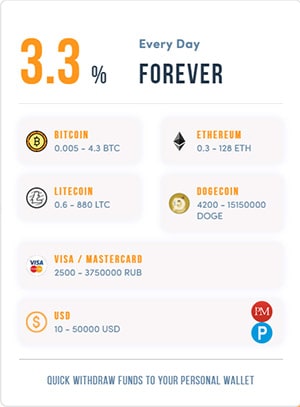 What Is Allbit Trade - ROI Commissions

You can generate 3.3% perpetual daily ROI based on your investment listed above. But they also have the MLM side of their compensation plan by offering referral commissions.

Allbit Trade follows a unilevel compensation structure for their referral commissions. If you don’t know what it looks like, let us explain.

The structure places you at the top of your team (note that you can’t start your own pyramid). Your personal recruits are placed under you and marked as your level 1.

When your level 1’s get new people into the program, these new recruits are placed under them and are marked as their own level 1’s. Meanwhile, their recruits become your level 2’s.

And this goes on for up to 4 unilevel teams.

Residual commissions pay out a percentage of funds invested across these levels as follows:

All right, it’s obvious that they’re only earning through recruitment. This makes them a pyramid scheme whether you want to believe it or not.

Following the FTC guidelines, you’ll know that this is the biggest red flag of them all.

#2 No Proof of External Income

In line with their recruitment incentives, it’s clear that they are not earning any money outside of new member investments.

This means that there’s no proof that they’re doing any form of trading or investing to generate their promised ROI’s to their members.

The cherry on top of this pyramid scheme cake is the absence of any information. This means that they don’t want to be legally liable for any wrongdoing and don’t want to be caught by the authorities.

Remember what happened to the people behind OneCoin? Yeah, they were so public about who runs it that it was easy to track and apprehend them when the moment came.

Is Allbit Trade a Scam?

We’re confident that Allbit Trade is a pyramid scheme because of all the red flags that we uncovered.

As a MLM company, their business model just doesn’t make any sense. They offer perpetual ROI for their members, but there’s no proof that any trading is done to generate ROI’s.

Their incentives for earning are all based on how many people you can recruit, which is another red flag.