Is NuMedia a Scam? It's an Illegal Streaming MLM! DUH!
0 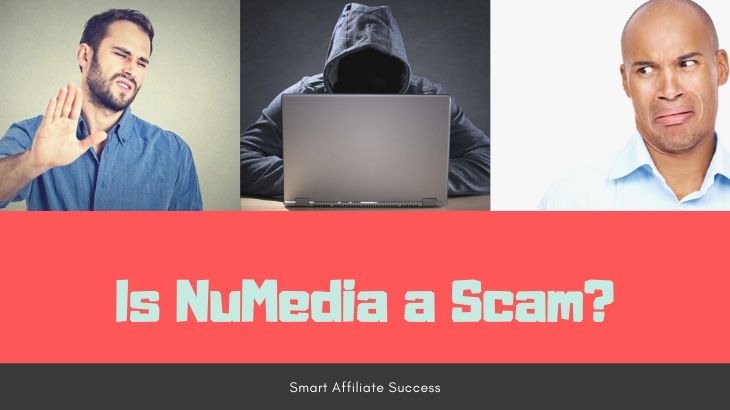 Is NuMedia a Scam? It’s an Illegal Streaming MLM! DUH!

Welcome to my NuMedia review!

There’s just a lot of things going on with this MLM company. Granted, it’s probably the most unique from the many companies we reviewed. Unique in a sense that there’s no other company that we know that offers similar products and service.

But there’s a lot more to the company than what it provides. It also has a shady history with lawsuits to the point that it makes us question the entire legitimacy of the program.

Let me be completely transparent with you, I'm not associated with NuMedia in any form.

Instead, I'm here to reveal what this illegal streaming MLM is all about.

Best For: No one! 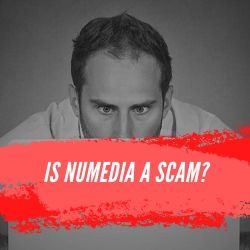 Summary:  NuMedia is a cable streaming provider, but we can't recommend this to anyone because it's operating illegally. We're going to explain why their services are incorporated in a legitimate MLM business plan. The founder has had some previous encounter with a similar lawsuit regarding pirated content, so there's that as well.

Quick Navigation
NuMedia Review Summary
What is NuMedia?
How To Make Money with NuMedia?
NuMedia Ugly Truths Revealed!
What I Like About NuMedia?
Is NuMedia a Scam?
How I Make a Living Online?

Before we review NuMedia, it’s important to review its history.

It started out with another company called 247 SmartLife, which offered a service called TVizion. Dish Network, a US Television provider, sued the company and filed a lawsuit against 247 SmartLife and its founder Ferras Jim Pshehalouk a couple of years ago. 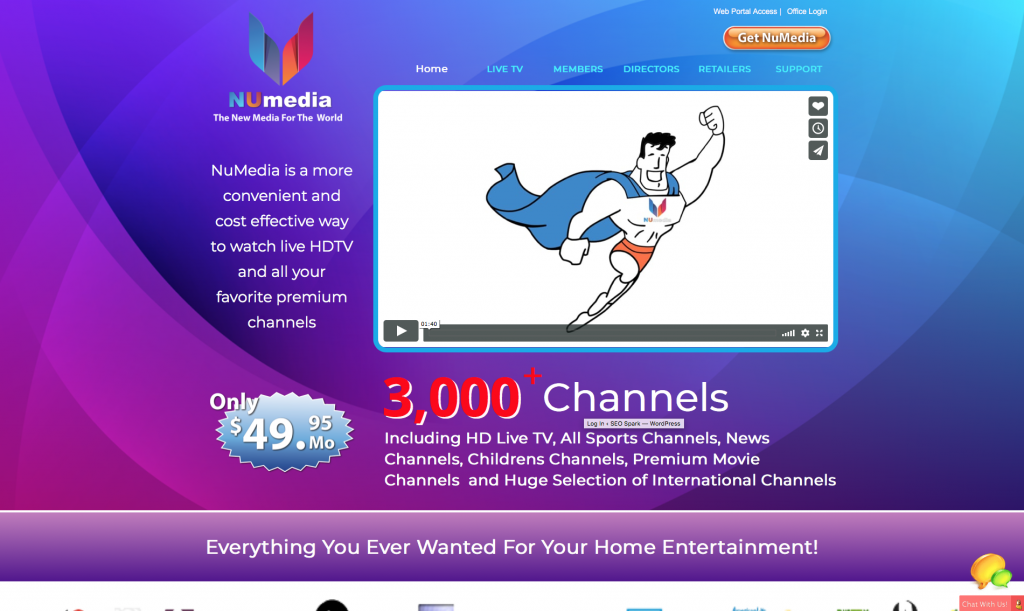 Is NuMedia a Scam - Landing Page

Dish claimed that TVizion was infringing copyrights, so Jim responded by taking down the website. The 247 SmartLife website is still active, but traffic is dead according to Alexa.

As for the lawsuit itself, Jim chose to ignore the entire thing and only followed the instruction to remove the site.

At this time of writing, 247 SmartLife members are told that TVizion was acquired by another company called NuMedia. Jim told members that this acquisition cost $220 million.

NuMedia offers no real background details, so there’s no mention of who owns the company, where it’s located, when it was founded, and other pertinent information. The website, numedia.biz, was registered on June 2018, so it’s relatively new. Registration was also done privately, so it’s impossible to know who did the registration or where the registration was done.

But looking deeper into the entire thing, it looks like NuMedia was created to keep 247 SmartLife afloat, and it’s merely a shell company to keep the scam alive. The lawsuit against 247 was filed on April 27 and the announcement of the acquisition by NuMedia was made on May 11.

So, yeah, there’s something fishy going on.

NuMedia offers a streaming TV services that comes in the form of an app that you install on any Android device. These devices also include the Amazon Fire Stick.

You don’t need an Amazon Prime account to make the NuMedia work on the Fire Stick.

At this time of writing, the service doesn’t work on any iOS device.

This is what you can expect from the streaming service:

You’ll have to provide the device yourself for the app, so your subscription doesn’t cover it.

Some of the channels include:

And a LOT more!

The setup’s relatively easy since you’ll just have to install it on the device and then enter the activation code to start watching.

I’m not going to beat around the bush here. If you can get premium HD channels for $49 a month, that’s a guaranteed steal. Literally.

Cable subscriptions average at about $49 per month and come with contracts, then you have to wait for the cable company to send someone over to install everything. Comcast charges you more than that if you want the channels that NuMedia has listed on.

But the reason behind Comcast’s pricing is that they paid for the right to stream these channels and it costs them money. For NuMedia to offer these channels at a low price mean only one thing: they are operating illegally.

And I don’t think legal experts agree with the streaming of unlicensed content.

Granted, you’re not going to get in trouble for making money for recruiting people into the program but if NuMedia disappears, your entire source of income disappears too.

How To Make Money with NuMedia?

To make money with NuMedia, you’ll have to recruit people into signing up for the program. That’s the only incentive you get for subscribing to their program.

We’ll explain their compensation plan in the next section.

How To Get Started with NuMedia?

Choosing any of the Director packages will get you vouchers that you can hand out to potential recruits. However, it’s unclear as to what these vouchers can actually do for them.

Their compensation plan is complicated and has a lot of graphs and sections, but we managed to summarize everything: 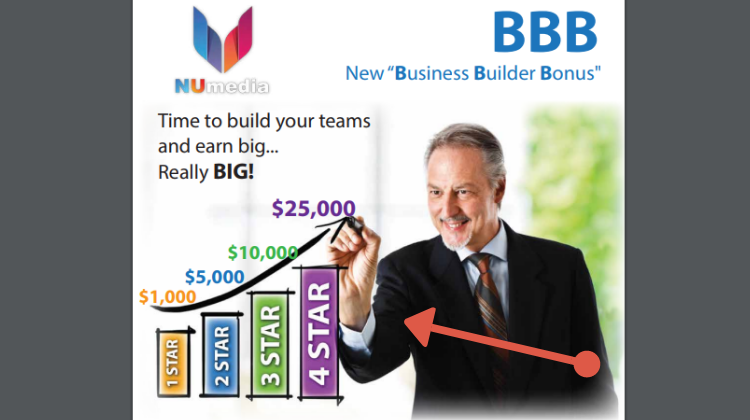 You get paid when you recruit people into the scheme when they sign up for the Director Star packages.

This is based on the sales performance of your team, a.k.a. your downline. They follow a unilevel structure like so:

NuMedia is operating illegally, so it’s not going to take that long before they get shut down by the regulatory committees.

It also doesn’t feel right when you’re selling a product that operates illegally too, so there’s that as well.

Most of the incentives from their compensation plan relies highly on recruiting people (see residual and recruitment commissions above).

The fact that they have an illegal product on top of a recruitment-based incentive program means that they’re about a step closer to being categorized as a pyramid scheme.

There’s just nothing I like about NuMedia. There are a lot of things wrong about the program, so much so that it only takes one regulatory institution to look at them and shut them down.

NuMedia promotes an illegal product via their streaming service, beating out other commercial cable providers. Their focus on recruitment-based incentives puts them in additional jeopardy for being categorized as a pyramid scheme.

This program is nothing but bad news given its history, and it won’t be long before this gets shut down again.

Please stay away from this program because it’s unethical to sell illegal products and services. That’s all.