ZmartBit Review - Here's What This Ponzi Scheme Is All About!
0 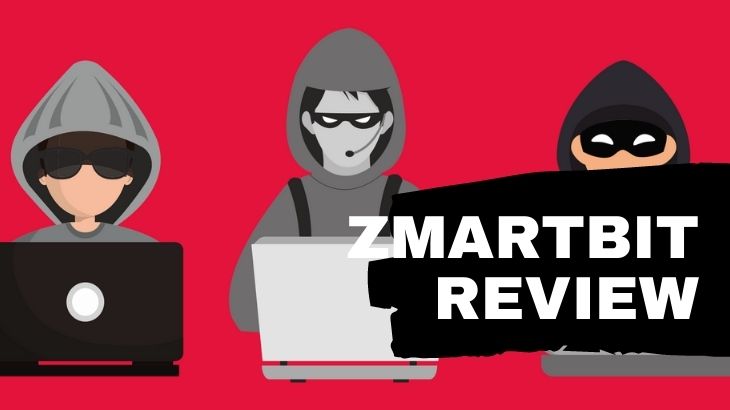 ZmartBit Review – Here’s What This Ponzi Scheme Is All About!

Welcome to my ZmartBit review!

Ponzi schemes and pyramid schemes are prevalent in the MLM industry for the sole reason that people still fall for these programs.

I mean let’s be honest. These schemes are getting smarter with each iteration, and they have the makings of a legitimate investment program.

However, if you know what you’re looking for, you’ll find that these same smart programs are not so great at hiding the most obvious signs of a pyramid scheme.

A good example here is ZmartBit, which is one of the Ponzi schemes that we’ll review today.

Let me be completely transparent with you, I'm not associated with ZmartBit in any form.

Instead, I'm here to reveal what this scheme is going to do to you... 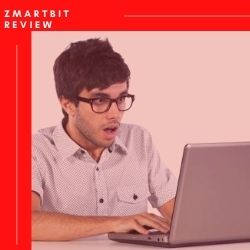 Summary:  ZmartBit doesn't try hard enough to not look like a pyramid scheme. The red flags are there if you know what to look for. The focus on recruitment incentives not to mention the absence of any proof that income is generated outside of signups are just few of the red flags we found.

Quick Navigation
ZmartBit Review Summary
What is ZmartBit?
How To Make Money with ZmartBit?
ZmartBit Ugly Truths Revealed!
What I Like About ZmartBit?
Is ZmartBit a Scam?
How I Make a Living Online?

ZmartBit is a MLM or multi-level marketing company that promises a cryptocurrency investment and education program.

In reality, it’s a matrix-based Ponzi scheme that builds its income on recruiting people. Money will be earned at the top of the tier and trickle down the pyramid of members (hence the name, pyramid scheme).

Who’s the owner of the company?

Well, much to no one’s surprise, there’s no information as to who owns or runs the company. And no, they’re not being mysterious for the sake of being mysterious. Rather, they’re hiding their identities so they won’t be legally liable for anything.

Based on their WhoIs info, their domain name was registered on Sept 2019 and was registered privately. This means that there’s no way to identify who actually made the site.

ZmartBit has no retail products or service to offer. The only thing that they have to offer is membership into their income opportunity.

They do have what they call a Cryptocurrency University, which is kind of like a training or educational resource for trading. But this is completely useless.

This resource has nothing to offer for the members that are about to sign up.

ZmartBit is a pyramid scheme, right off the bat. Members sign up, pay the fee, and get paid for recruiting people into the program.

There’s nothing being sold to customers that would allow the company to generate profits outside of getting recruitment fees.

As for their Cryptocurrency University, it’s just a form of pseudo-compliance that makes them avoid the FTC’s and SEC’s radars. You see, the FTC and SEC keep an eye out for the lack of products or services when it comes to MLM companies.

How To Make Money with ZmartBit?

How To Get Started with ZmartBit?

ZmartBit’s membership costs $260, but participating in their income opportunity to the fullest (a.k.a. buying positions) will cost you $42,210.

Payments are done through Bitcoin (both paying and receiving it). 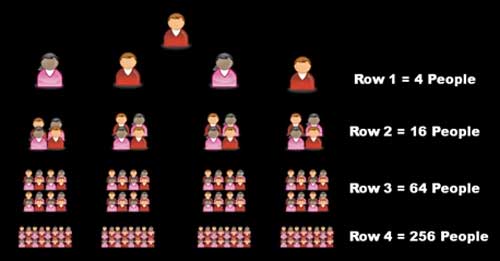 From these positions, their recruits are placed under them and are known as your 2nd levels. And this goes on and on.

Your commissions are paid out as these matrices are filled. How much commission you get is determined by which level of matrix position is filled:

As you can tell, this is a straightforward recruitment income opportunity where you have to pay a fee to join, recruit people to do the same thing, and then repeat the process over and over.

This allows you to get commissions when people join and they get other people to join in.

There are no trades or investments being done here, and there’s no proof that those are being done either.

They have a useless educational resource that makes them comply with the bare minimum for what a MLM company should be all about in the eyes of the FTC and SEC. 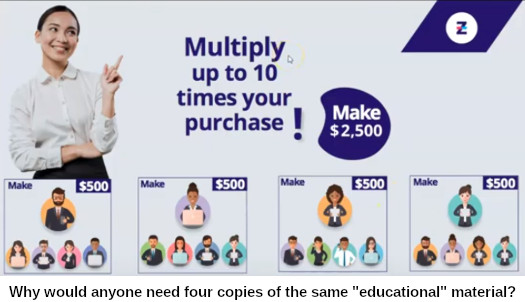 But this resource doesn’t really do anything for you, and they’ll just try to lure you in with promises of passive income.

#3 Part Of An Old Network Of Scams!

Now based on reading some reviews about ZmartBit, there’s mention that this was part of an old network of scams and is believed to be formerly known as CloudToken and Bitconnect.

As for people involved, two names have come up: Mack Mills and Greg Perdiel. These people are involved in ZmartBit’s previous iterations. 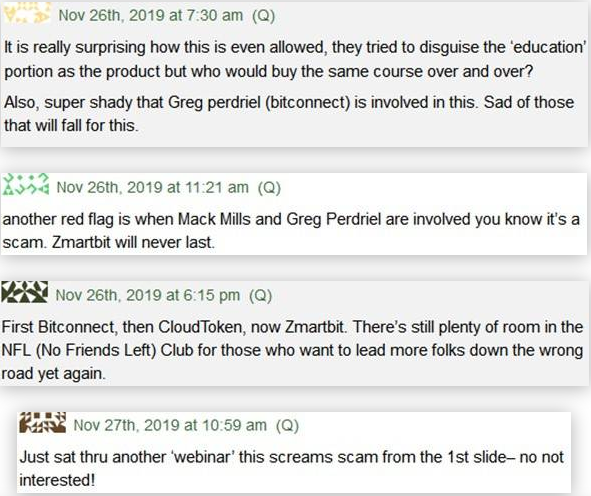 Now there’s no way to confirm these allegations, but it doesn’t mean that it’s not true either. The fact that people brought these facts up means that there’s some sort of truth behind it.

There’s nothing to like about ZmartBit because it’s an obvious pyramid scheme. It’s just here to take your money away from you.

ZmartBit tries not so hard to not look like a pyramid scheme, but all the red flags are there if you know what you’re looking for: