What Is Fortron? A Forsage-Reboot Pyramid Scheme!
0 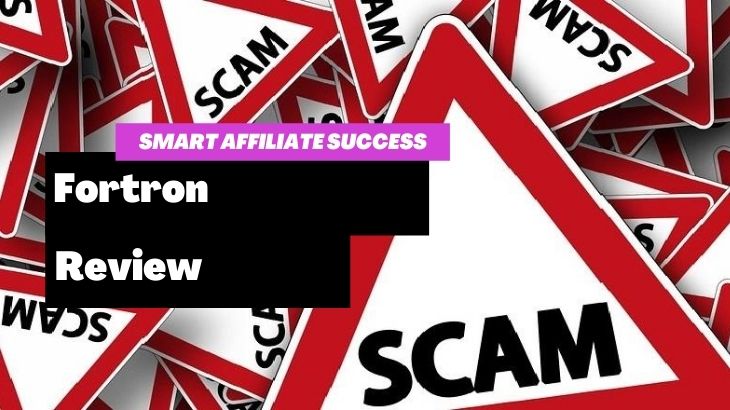 What Is Fortron? A Forsage-Reboot Pyramid Scheme!

Welcome to my Fortron review!

Cryptocurrency is a niche that’s not exactly known to the public outside of being a lucrative way to make money. But pyramid schemes are rooted in this niche simply because of the fact that people don’t know much about the industry.

For example, you can easily get lured into a cryptocurrency pyramid scheme when you’re promised a high ROI for minimum work done. This is how they prey upon their victims.

Today, we’re looking at a possible reboot of a pyramid scheme called Fortron.

Let me be completely transparent with you, I'm not associated with Fortron in any form.

Instead, I'm here to reveal what this reboot has in store for its victims... 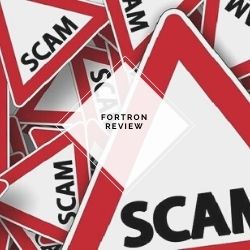 Summary:  Fortron is a reboot of the old gifting pyramid scheme called Forsage, which we reviewed not too long ago. It has the same red flags as Forsage, so it has nothing good to offer to its customers. Stay away from this program.

Quick Navigation
Fortron Review Summary
What is Fortron?
How To Make Money with Fortron?
Fortron Ugly Truths Revealed!
What I Like About Fortron?
Is Fortron a Scam?
How I Make a Living Online?

Fortron is a MLM or multi-level marketing company that operates in the cryptocurrency investment niche. Their website’s relatively new, having been around since August 14, 2020.

We also have enough reason to believe that this is a reboot of a previous scheme called Forsage. We also reviewed the company and we were quite surprised by what we found out.

On their Forsage YouTube channel, the owners of Forsage and Fortron had a Zoom meeting discussing about the new company. 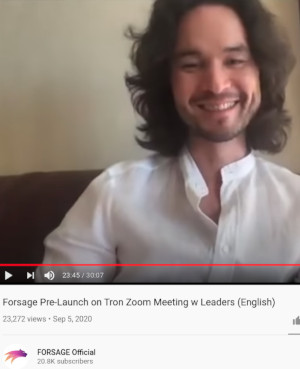 What Is Fortron - Forsage and Fortron Meeting

There are no retail products or services available within Fortron. Members are only able to invest in the program by becoming a member.

Forsage has run its course and the owners of the program have stolen most, if not all, of the money from the members who invested in the program.

We believe that Fortron is a 1:1 reboot of Forsage. They run the same smart contract script, the same website script, and all they really changed is the name.

In the same YouTube video that discussed Fortron, you’ll see the various leaders from Forsage such as Vitaiy Dubinin, Ankur Agarwal, and two other people. These two other people were Nicky, supposedly in charge of recruiting members from Asia, and then some other guy. 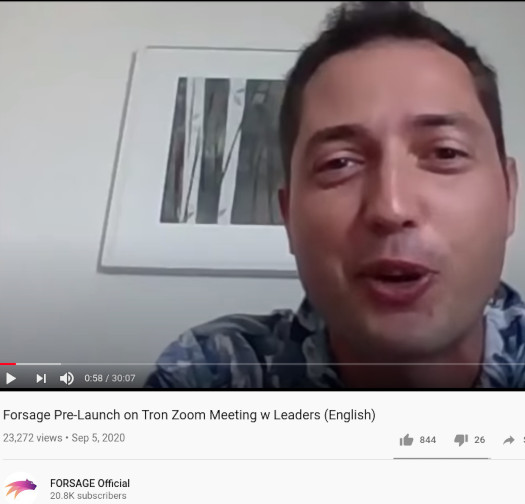 What Is Fortron - Forsage and Fortron Meeting Part 2

The same video also had Dubinin boasting about how he bought a Mercedes E300 from investing in Forsage. What he really did was use the money he stole from his investors.

As with Forsage, Fortron will eventually die once the recruitment stops coming in.

There’s just no proof here that they’re generating income through other means outside of recruiting people.

How To Make Money with Fortron?

There’s only one way to make money from Fortron and that’s through recruitment. They track compensation through their uni-level structure.

How To Get Started with Fortron?

Fortron has you getting started by purchasing 2 positions on their FTR 3 and FTR 4 matrix tier.

There’s a minimum investment of 100TRX, or roughly about $3 converted.

Their compensation plan is focused on the FTR3 and FTR4 matrix, which we’ll explain below.

What Is Fortron - Compensation Plan

There is a total of 12 tiers that you’ll need to fill in. You can also purchase these slots ahead of time and gift them to your members.

To enter the first tier, 50TRX of the 100 you initially invested in will purchase a slot. This pays out 100TRX when you fill it. You can use the commissions you earn by purchasing more slots into the next tier, which will cost 100TRX. FTR 3 has a total of 12 tiers or tiny matrix cyclers that you can join and fill.

This follows a 2x2 tier and works the same way as the FTR 3 Matrix cycler, but you need 4 positions to fill in before you can cycle a commission.

Your commissions and investments double up as these tiers are filled. The highest you can get 102,400 TRX and pays out 307,200TRX.

We’re inclined to think that this is a reboot of Forsage, and just like its predecessor, it’s nothing but a pyramid scheme.

The compensation plan makes it way too obvious that it’s a pyramid scheme.

Forsage made the headlines in various social media not too long ago because people were posting about how they were making money from the program.

Their compensation plan is filled with recruitment incentives, and in the eyes of the FTC, this is a red flag. 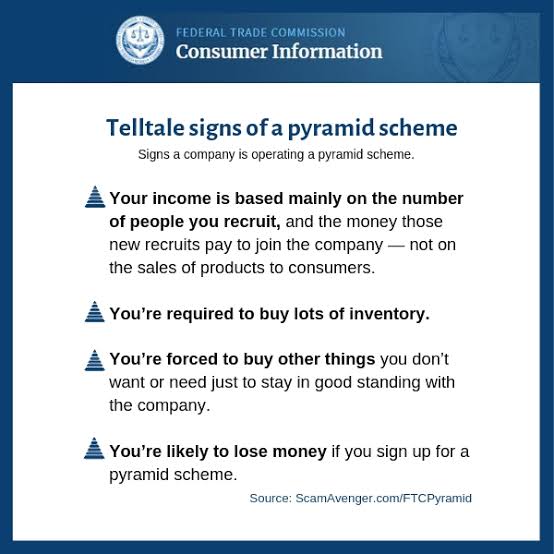 Forsage didn’t have any products or services for retail as well. With recruitment being the source of income, the company’s going bankrupt if they don’t get new members.

There’s just nothing to like about Fortron. It’s one big pyramid scheme.

Is Fortron a Scam?

Fortron is a reboot of Forsage, which is a pyramid scheme that we reviewed not too long ago. There’s enough evidence here to help us conclude that it’s a reboot, and that there’s probably going to be more of them down the line.

Forsage fell apart because the recruitment died down and people were calling them out for being a pyramid scheme.

The incentives of Fortron are similar to that of Fortron, and they’re built the same way. The only thing that’s different is their name.

Stay away from both Fortron and Forsage. We believe that Forsage is six feet under now, and we expect Fortron to follow in their footsteps soon.